“Yo, Herman,” Twyla Tharp calls out across a large, crowded studio. Rehearsal is about to begin, and dancers are milling around, chatting and stretching. But not Herman Cornejo. He’s in a corner, sketching out small movements as he runs through a sequence of steps in his mind. Seeing him lost in thought, Ms. Tharp walks over, placing a hand on his shoulder. The two confer quietly, like confidants.

Mr. Cornejo has a way of being in a group but not quite part of it, an island of intensity amid the tumult. And that quality of quiet absorption translates onto the stage too; he can elevate an entire ballet with his focus and polished bravura. And yet he never gives the impression of wanting to steal the show. Precision, control and a soaring, exhilarating jump that leaves your heart in your throat — they all become something greater: the suggestion of a state of mind. Without the usual fanfare that attends stars, he has become one of the most admired male dancers of his generation.

“When I was 20,” he said, “it was all about the dancing, but now it’s about interpreting something onstage. The technique is there.” 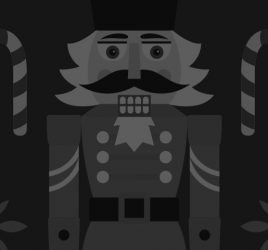 Carolina Ballet Theatre Announces The Nutcracker: Once Upon a Time in Greenville to be Live Streamed 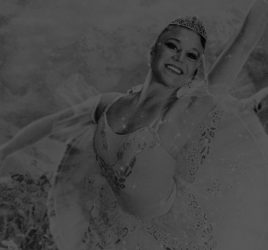 The Nutcracker: Once Upon a Time in Greenville

Carolina Ballet Theatre Announces The Nutcracker: Once Upon a Time in Greenville to be Live Streamed Nov 25th, 2020

The Nutcracker: Once Upon a Time in Greenville Sep 6th, 2020